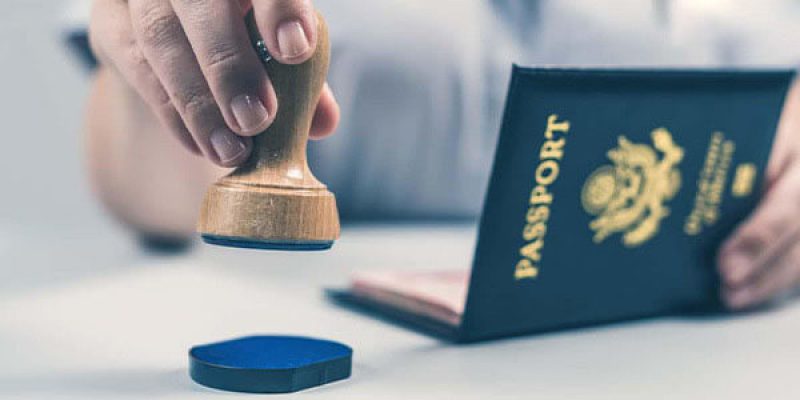 Iran was once a popular travel destination for Westerners. Many people will be surprised to learn that the Iran visa for American citizen who still visit the country, return safely having had a fantastic time.

Yes, there have been demonstrations and, at government level hostile words, but the average Iranian that you’ll meet in your travels is warm, open and very friendly. Iran is the birthplace of much of our culture and today still offers some amazing cultural and personal experiences.

Yes, you will need a visa but for most nationalities these can be obtained at the airport upon arrival. For those travelling on a UK or USA passport, the requirement is that you must be booked on a group tour or at least have your visa application made via one of the local tour companies. Independent travel by people from non UK/USA countries is possible for the brave.

Iran is well served with a bus network and both train and internal air travel is possible. Little English is spoken outside of Tehran and Isfahan, so hiring a guide makes a lot of sense. They are relatively inexpensive. Having said this, taking a group tour also has a lot to offer.

Iran is an Islamic country and has a strict dress code that visitors are required to follow. This is particularly difficult for females who are required to have headgear, arms and legs fully covered while in public. For men, long-sleeves and trousers, are required. Westerners are welcome in most cities but care should be exercised in the very conservative religious cities of Qom and Mashhad.

Tehran has little to offer except the Grand Bazaar and the amazing Jewellery Museum but this is made up for in the cities of Isfahan (also spelled Esfahan), Shiraz, and Yazd.

Shiraz, and Yazd are both worth a day or more and the ruins of the ancient city of Persepolis, 70 kilometres from Shiraz is one of world’s most dramatic ruins. Shiraz has wonderful gardens and an interesting mosque tiled with mirrors. Yazd has its winding lanes, wind towers and mud-brick homes. This is the best place to explore the Zoroastrian culture. Check out the impressive three storey high Amir Chakhmaq Complex – with its rows of perfectly proportioned decorated alcoves. If you have the time, the Yazd Water Museum has a most interesting display of the underground water canals called quanats.

Isfahan is a relatively compact city with most of the main attractions within walking distance. It is indeed impressive and some say that it is the most beautiful city in the world. The main attractions: the Imam Mosque, Ali Qapu Palace, the Sheikh Lotf Alah Mosque and the entrance to the Grand Bazaar, are clustered around the huge Imam (Naghsh-j Jahan) Square. Once a military parade ground, polo field and horse race track, the central area is now a water feature and dozens of shops surround the square.

Construction of the Palace started in 1611. It is a fine example of Islamic architecture at its peak. Its splendour comes from the seven-colour mosaic tiles that cover the dome and the beautiful calligraphic inscriptions in various locations. The front portal of the mosque is 27 meters high and it is flanked by two minarets 42 meters tall. Together with the 52 meter high dome, the late afternoon view of the mosque with its tiles glistening in the late afternoon sun, is a scene that you’ll long remember.